The Lee Labrada Classic 2022 will be held at The Woodlands Waterway Marriott Hotel & Convention Center. The Marriott will exceed your expectations. Just a short distance away from a wide range of attractions, including top music concerts at Cynthia Woods Mitchell Pavilion. There's great name-brand shopping near our hotel at The Woodlands Mall. Wander the beautiful Woodlands Waterway and discover a dining and entertainment oasis in the heart of the city.

Free Parking Leisure and Eateries In the Woodlands

Parking is Complimentary - Town Centre Garage Only [West of Hotel]

Please note only the Town Centre Garage is Complimentary The Marriott Hotel & Convention Center is situated in the heart of the beautiful Woodlands ensuring you can enjoy many activities during your time at the Lee Labrada Classic. You will be just a short distance from a wide variety of attractions and evening entertainment. There's great name-brand shopping at The Woodlands Mall. Wander the beautiful Woodlands Waterway and discover a dining and entertainment oasis in the heart of the city. 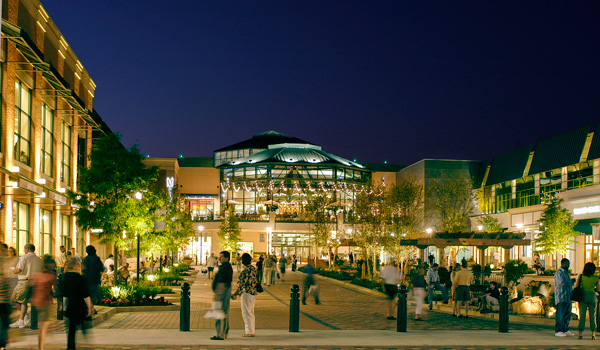 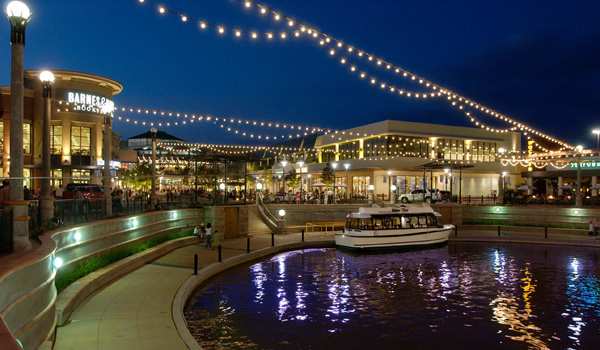 I started working out when I was in the 7th grade, I was 12 or 13 years old.. I didn’t want to be a small kid. I was very inconsistent with hitting weights at that age until I was about 16 when my dad bought equipment for a home gym.

I didn’t get into the fitness industry until I finished serving 5 years active duty in the US Army. I was 23 years old at the time and my goals honestly were never with competing. At the time, I wanted to try & follow in Greg Plitt’s footsteps. My plan was to build as big of a following as I could to reach and inspire as many people to change their lives by chasing their dreams. I wanted to be a motivational speaker and land as many fitness magazines as I possibly could. This was until I was invited to shoot with some photographers at the 2014 Mr Olympia, I watched the men’s physique category and felt I had what it takes to compete with the very best guys in the world in that division. I did my very first competition the next month , and 4 weeks after I went on to earn my IFBB Pro card by winning the overall at the NPC National Championship.

I felt my potential lied elsewhere, in a division that I knew would challenge me greater than anything I had done so far. I was intrigued by the new division, and wanted yo take a chance at greatness.

My Classic debut was the 2019 Tampa Pro just a few months after my final mens physique showing. I weighed 204lbs and managed to break into the top 3 for a 3rd place finish. The following year in 2020, my wife Marissa & I had our son on May 1 where I became a Dad. This took my focus and vision to a completely new level. My next competition was the 2020 NY Pro, at 214lbs I won with a perfect score on the judges scorecards, qualifying me for the 2020 Mr Olympia in classic physique where I placed 9th. After my showing I immediately got back to work, trying to figure out every way I could improve, so I got to work on my 2021 season.

I competed in the Texas Pro where I was beaten by a 1 point decision - yet managed to take home the best poser award out of the entire show. Weeks later I was invited to the Arnold Classic where I battled with the top guys of the division and placed 3rd and once again being awarded the Best Poser, beating out Terrence Ruffin. After the Arnold Classic, I turned my focus to the Shawn Ray Hawaiian Classic - where I earned my 2nd Classic physique Pro victory qualifying for the 2022 Mr Olympia.

Hunter Labrada is a top contender for the 2022 Mr. Olympia title.

At 5’9” and 285lbs, Hunter’s physique is not only massive, but balanced and symmetrical. His huge back and legs, combined with a small waist, provide a great advantage for Hunter in competition.

Being one of the youngest pros in men’s open bodybuilding makes Hunter a rising star with pro bodybuilding legend potential.

Hunter placed 4th in last year’s 2021
Mr. Olympia, a big jump in placing over his 8th place 2020 Mr. Olympia debut.
And Hunter plans to keep climbing to the top!

Hunter has won every bodybuilding show he has entered with the exception of the ultimate prize, the coveted Mr. Olympia title.

He is a past winner of both the 2021 IFBB Chicago Pro, and the 2020 IFBB Tampa Pro which was his rookie debut. Hunter won the NPC Nationals bodybuilding championship in 2018.

Be sure to watch Hunter Labrada and his dynamic guest posing at the 2022 NPC Lee Labrada Classic!